An aircraft / airplane bill of sale form is a document used for facilitating the sale of a non-commercial, civilian-owned plane. Also known as an aircraft purchase agreement, it serves as a means of proof that a buyer paid a specific amount of money in exchange for ownership rights to the aircraft. This proof is a requirement for registering the aircraft, which the buyer (new owner) will need to complete after the transaction is complete.

How to Sell an Airplane

The following are the steps involved in selling a civilian-owned fixed-wing or rotorcraft aircraft: 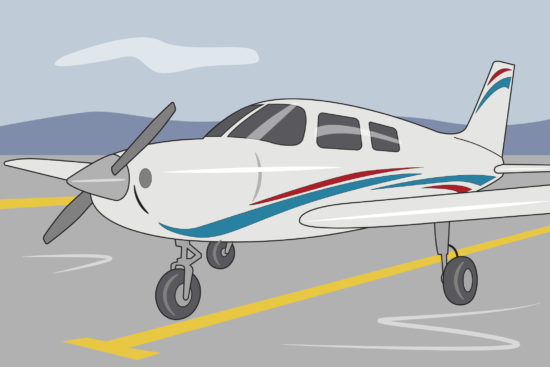 There are many variables that go into the pricing of a used aircraft. Similar to how the mileage on a vehicle is only one aspect of its condition, the number of flight hours a plane has doesn’t come close to painting the full picture of its value. Some of the factors that go into pricing a plane are:

For plane owners that aren’t experienced in the process of selling, it is recommended that they seek assistance from a seasoned airplane appraiser. According to the Aircraft Owners and Pilots Association, there are three (3) types of appraisal in varying intensity. Starting with the least invasive/most simple, they are1: 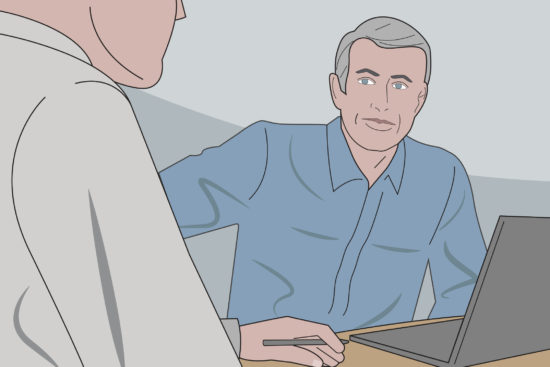 Because there’s no generally recognized certification for brokers of aircraft, a broker should have significant experience and a promising history of selling aircraft. A great quote from Flying Magazine2 is:

“Deciding not to work with a broker is a little like walking into a courtroom without an attorney. You can do it, but it isn’t necessarily wise.”

When interviewing a potential broker, it’s important to ask them questions relating to their methods of marketing the aircraft online, what their reach is (if you could sell the plane in another country, for example), if they’ve sold planes similar to yours, their qualifications, if they have experience working with any of your favorite lawyers/escrow agents, how the broker charges, the average time length for selling an airplane, and so on.

If the seller is interested in selling the aircraft on their own, popular online aircraft marketplaces include: 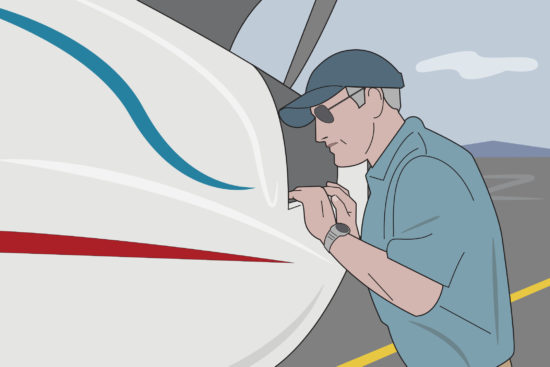 Once a prospective buyer has been found, negotiations will begin. If the buyer is seriously interested in purchasing, they will most likely request a pre-purchase inspection for the aircraft. Depending on the thoroughness of the inspection and the size of the plane, this can take anywhere from one (1) to several hours. 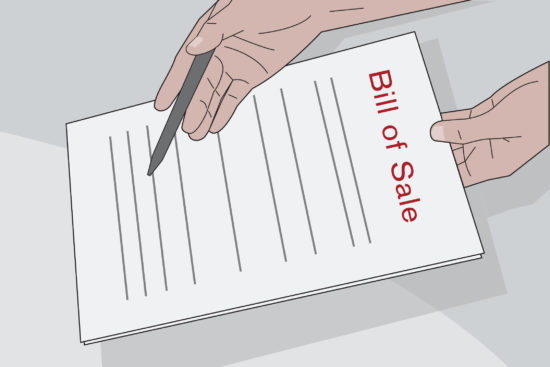 Once the seller has received the funds in-full for the agreed-upon purchase price, the parties should sit down and sign the contract. The buyer should be given the original bill of sale and an additional copy (for registering). The seller can make an additional copy for themselves if they so choose. 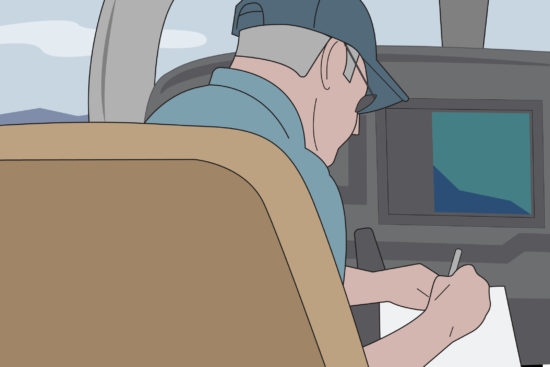 Once the aircraft has been successfully sold, the seller will need to do the following:

The bill of sale can be downloaded in the following formats:

The following will need to be entered regarding the aircraft:

An “encumbrance” is a type of claim that could be against the aircraft. This can include a loan, restrictive covenant, or other restriction that is exists on the aircraft. If none exists, the field can be left blank.

On the second (2nd) page, start by writing the day, month, and year that the bill of sale is being completed. The signatures of the Buyer(s) and Seller(s) will need to be written in the spaces provided next. The date of signing and printed name of each party should be written next to their respective signatures. Once all signatures have been written, the bill of sale will be complete. The buyer should be given two (2) copies (the original included). The seller can make an additional copy for themselves if they so choose. 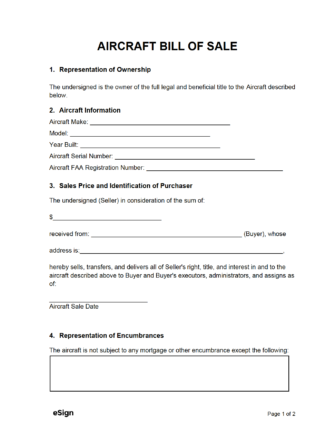 By using this website, you agree to our use of cookies to analyze web traffic and improve your experience on our website.Ok