In the document, the principal will designate the powers given to the agent by providing their initials next to each authorized act. The powers either becomes effective when it is signed or at a specific date listed in the form. The power of attorney will terminate upon the principal’s written revocation, their incapacitation, or on a set date.

Durable Power of Attorney – Appoints an attorney-in-fact whose powers remain effective in the event of the principal’s incapacitation. 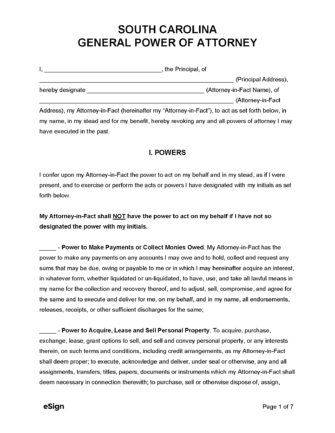 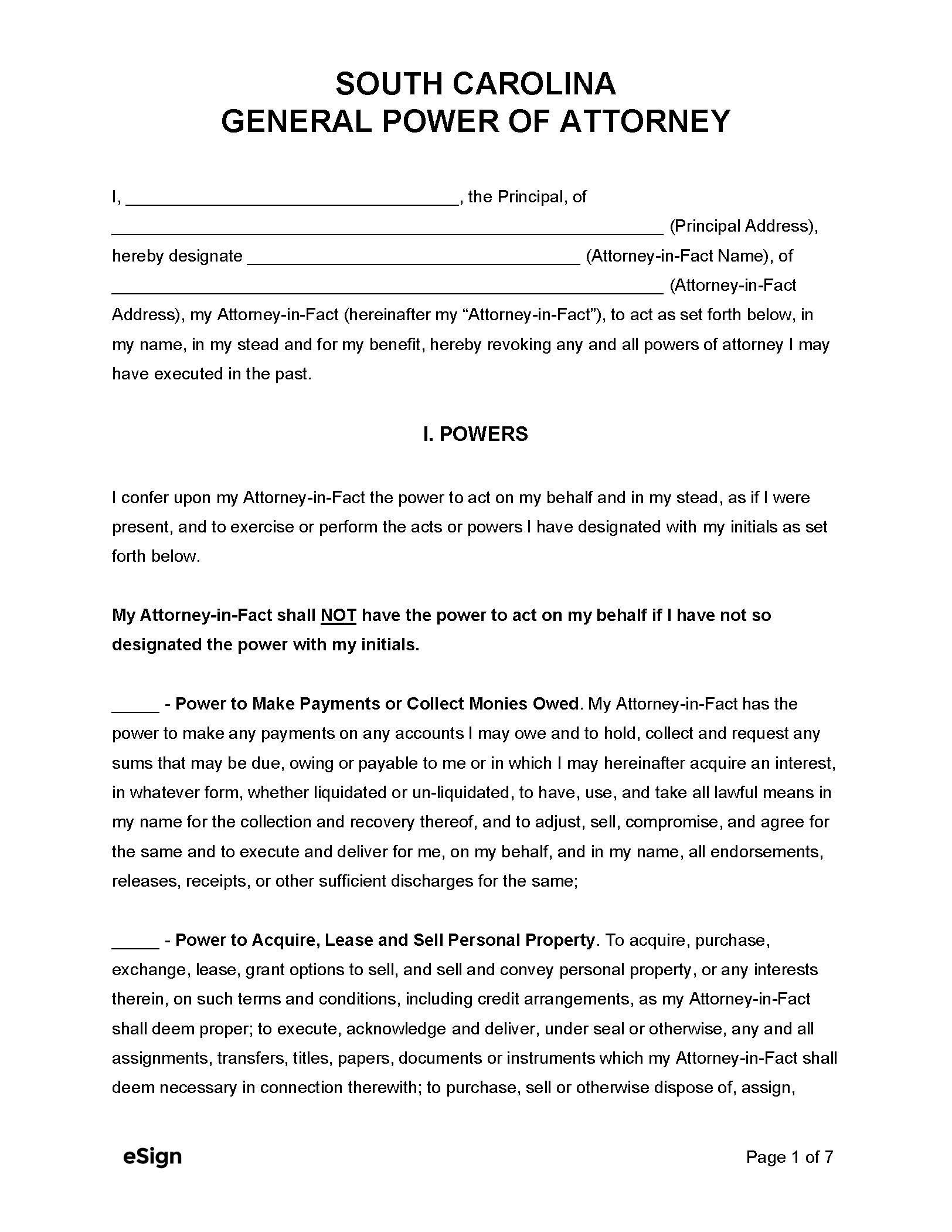