Details such as payment terms, subcontractor responsibilities, and deadlines are just some of the provisions that should be described in the document. When both parties agree to the terms and sign the form, they are legally obligated to uphold their end of the agreement. 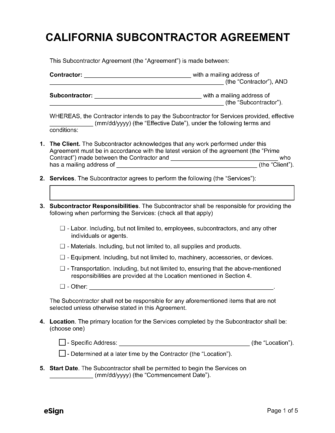 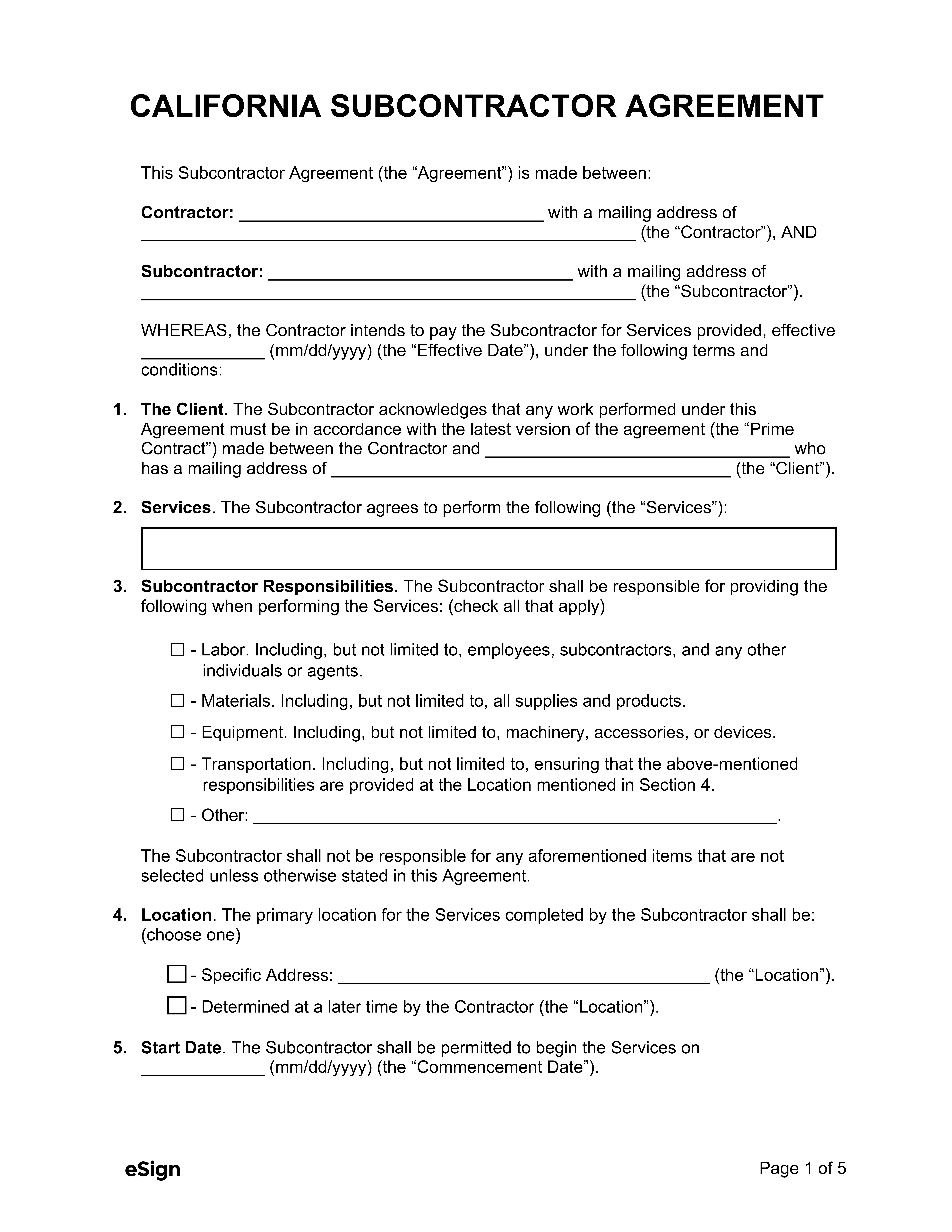